The core SHRN team is based at DECIPHer’s Cardiff office, details on who we are and what we do can be found below. 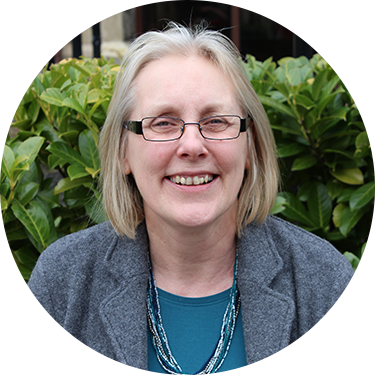 Joan Roberts
Director of Operations for SHRN
Joan is a teacher and has spent many years working in the field of school health in Wales. She has worked with DECIPHer on a range of school research projects and supported the Welsh Network of Healthy School Schemes by working with individual schemes and running training and writing resources for the Welsh Government. She is also a WNHSS National Quality Award assessor.

Her role in the Network is to manage its development, ensuring it meets the needs of schools, researchers and key health and educational stakeholders. She will provide support for the Network schools and manage the offer of resources from the partners and other organisations. 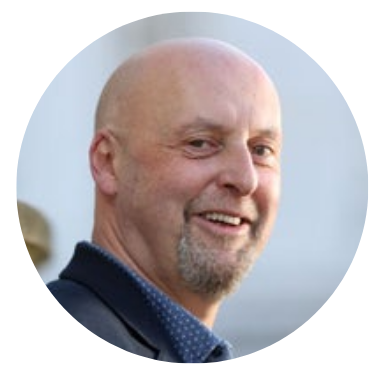 Principal Investigator of the School Health Research Network
Simon is the director of DECIPHer, having worked at Cardiff University since 2004. Simon’s interests are in children and young people’s health behaviours and working with policy and practice to improve health improvement efforts. 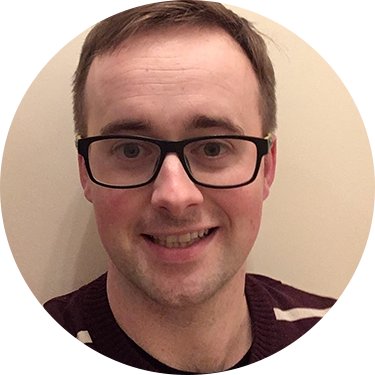 Nick Page
SHRN Analyst
Originally from Exeter, Nick moved to Wales in 2007 to begin his studies and have spent the whole of his academic career living and working within Wales. He was awarded a PhD in a public health-related field from Cardiff University in 2015, became a member of the WISERD team in 2016, and has been working at DECIPHer since January 2019. 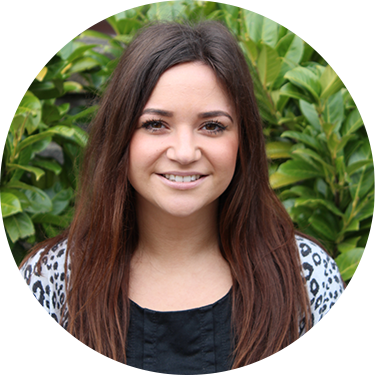 Honor joined DECIPHer and Cardiff University in 2014. She has been working as the deputy academic lead on SHRN since 2020. Honor’s research interests centre around interventions for health improvement in school and further education settings, with a focus on sexual health, dating and gender-based violence. 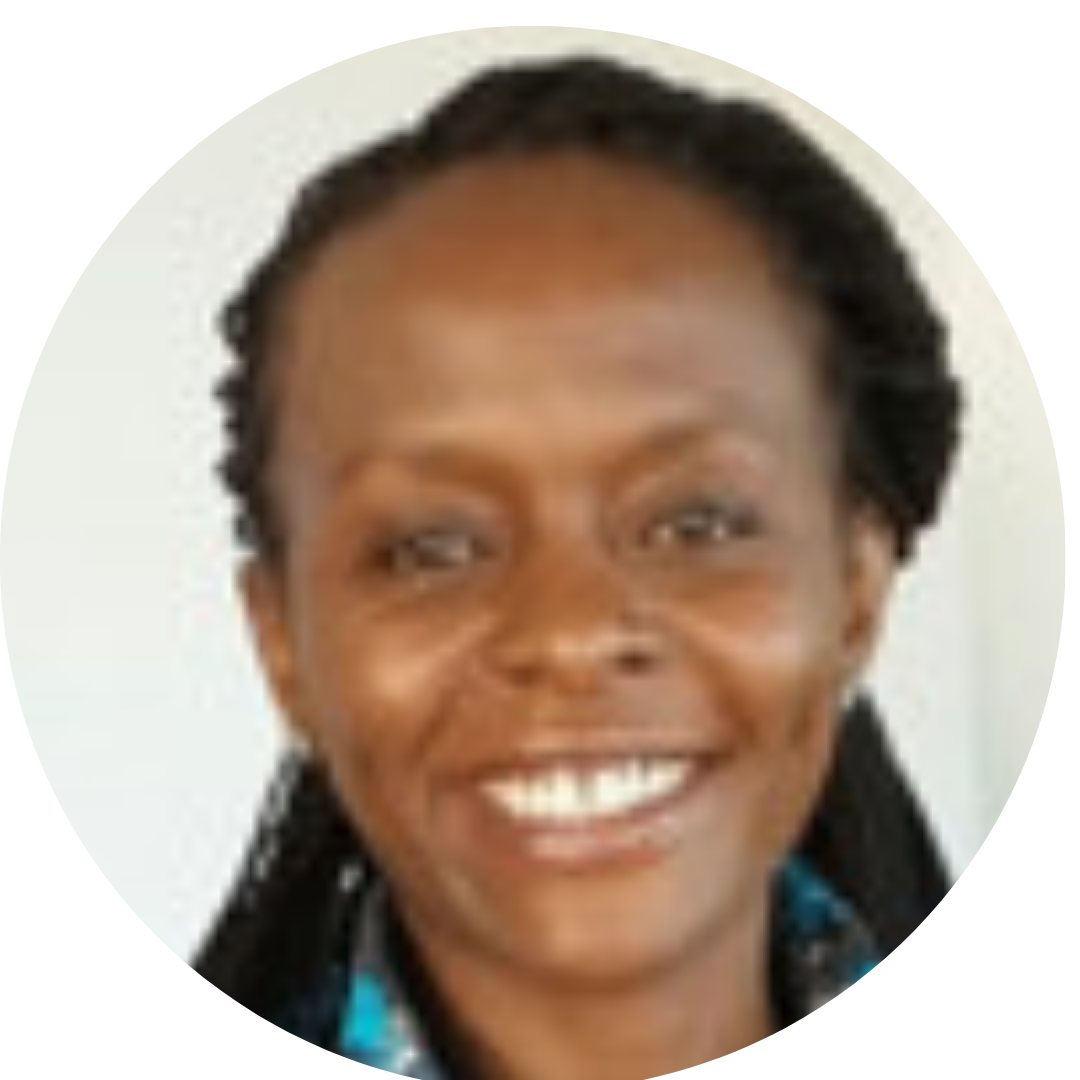 Edna finds the process of organising and managing data very calming. Originally from Kenya, she has worked on large health and social science data sets while living in the United States, Kenya, Tanzania and the United Kingdom. She has lived in Wales since the end of 2015 and joined DECIPHer as a data manager in April 2021. 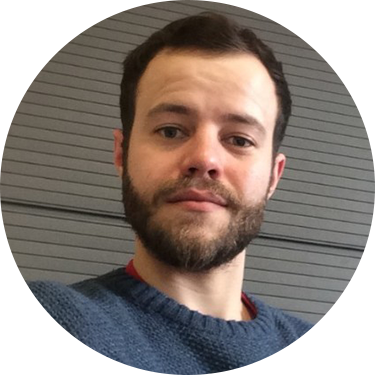 Research Administrator
Matt has been a mainstay at the Cardiff University – first completing his law degree here, and then working for the School of Social Sciences – since January 2015, when he joined the Masters in Educational Practice (MEP) programme as a temp. He spent three years managing events, assessments and student records for the MEP before moving to the SHRN team in 2018.